In 2010, together with Junia Machado and other elephant friends in Brazil, ElephantVoices began working for the interests of captive elephants in Brazil and the South American continent as a whole. Part of our effort was to promote and support progressive legislation to end the antiquated practice of performing elephants. 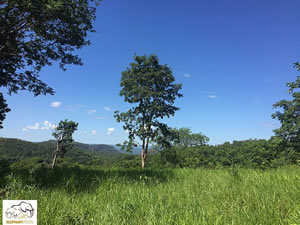 We stated our objectives as:
To create awareness about elephant conservation and the welfare needs of captive elephants in Brazil, and to ensure that a sanctuary for elephants in Brazil and elsewhere in South-America is established.

During the launch of this initiative we declared that Brazil offers: a perfect climate for elephants; the possibility of obtaining a suitable sized parcel of land with habitat permitting natural foraging and social behavior; the potential to provide a home to the many captive elephants who are suffering in South America; the presence of a team of energized, committed people who want to work hard for the best interest of elephants.

The dire need for an alternative to life in circuses

To get a sanctuary in Brazil up and running was key to discussions about how to end the suffering of elephants currently in circuses and inadequate zoos. Without a good alternative in place for elephants in need of a new home, it would have been difficult to move forward the political process and other challenges in regard to such an ambition.

The work with this partly drew on the experience of and communication with The Elephant Sanctuary (TES), Performing Animal Welfare Society (PAWS), Elephant Nature Park, Cambodia Wildlife Sanctuary.

Moving forward toward a benchmark Sanctuary 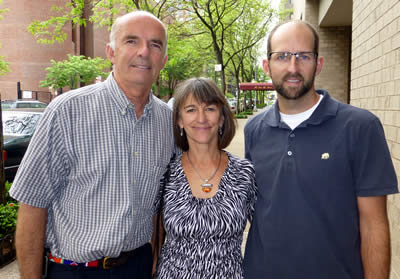 In early 2013 we met with Scott Blais (Co-Founder of The Elephant Sanctuary) in New York, and discussed what it would take to bring an elephant sanctuary in Brazil to fruition. Later in 2013 Scott and Kat Blais established Global Sanctuary for Elephants, with ElephantVoices as a founding partner. Meanwhile, with Junia as a vital force, Santuário de Elefantes Brasil was established as an organization in Brazil with Junia as President. These were major steps toward a groundbreaking venture.

In December 2013, Scott and Kat and Junia went on a study tour in Brazil to look for suitable properties. The search continued for two years during which Petter twice joined them. In June 2015, Santuário de Elefantes Brasil reached 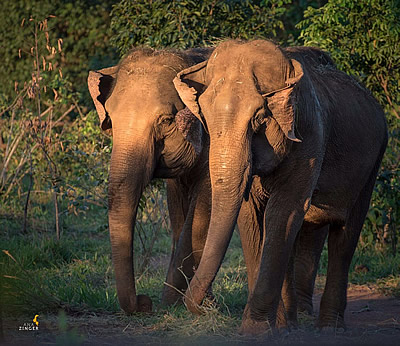 another key milestone with the purchase of a stunning 2800 acre property in Chapada dos Guimarães, Mato Grosso. Global Sanctuary for Elephants posted this presentation. Since then major efforts have been put into fundraising and the construction of the first phases of buildings and fences on the property.

We were humbled, touched and proud when the Sanctuary received its first two elephants, Maia and Guida, in October 2016, which created headlines around the world. You'll find quite a few through a search on Google - "Brazil opens Latin America's first elephant sanctuary".

Rana arrived at the Sanctuary just before Christmas 2018. She spent 40 years on the road with a circus. On 18 October 2019 Ramba came to sanctuary, after a long journey from Chile. Also she had spent around 40 years in a circus, having been kept alone most of her life.

Visit Global Sanctuary for Elephants, and follow GSE on Facebook or Santuário de Elefantes Brasil on Instagram to learn more about those already in sanctuary, and others to come. 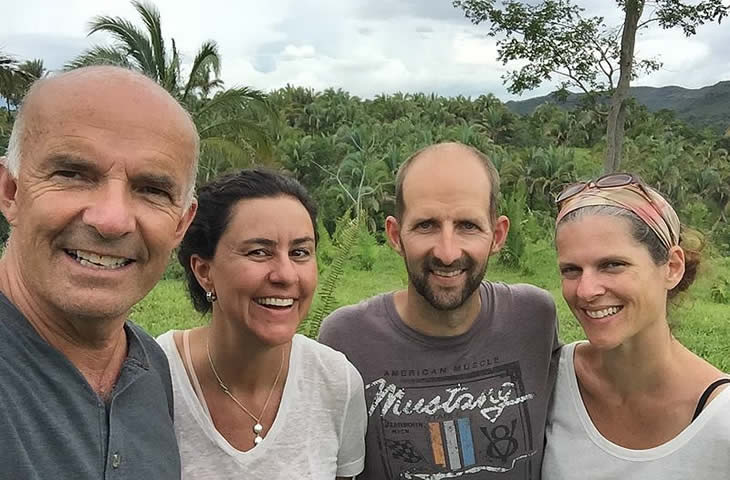 Petter, Junia, Scott and Kat on the ESB property in January 2016. (©ElephantVoices).